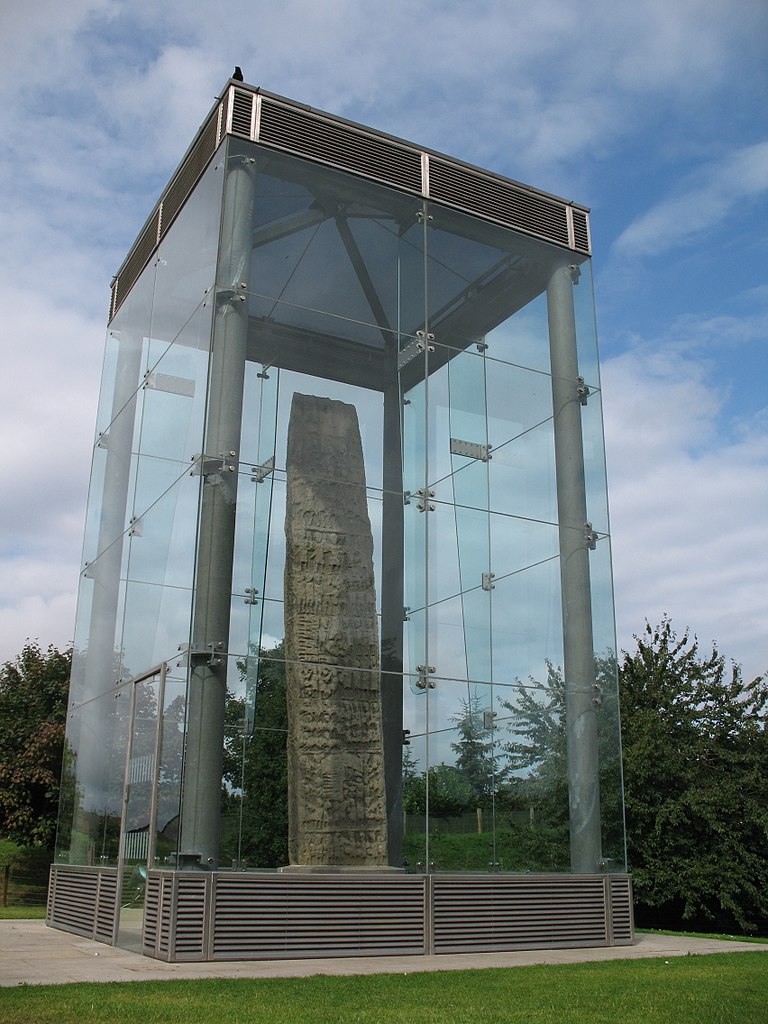 This article was originally published in January 2020 on the Retrospect Journal website and can be read here.

In March 2014, officials in the Huairou District of Beijing announced their intention to certify part of the Great Wall of China a ‘graffiti zone’, formally allowing individuals to freely etch their names into the millennia old fortification. Located within the Mutianyu section – one of the best preserved areas of the wall and particularly popular with tourists – the controversial decision was made in an effort to abate increasing destruction by overzealous visitors. Authorities claimed this drastic step was a necessary one, arguing that patrolling officers and warning signs across the 5500 mile long structure had already proven ineffective, and that granting people permission to inscribe their messages on a small portion of the wall would lure them away from defacing it elsewhere.

The Great Wall of China, however, is not unique in its suffering. Just three months after the dedication of the graffiti zone in Beijing, a part of the parapet on the historic Pont des Arts bridge in Paris (originally constructed during the reign of Napoleon Bonaparte in the nineteenth century before being rebuilt in the 1980s) collapsed under the weight of padlocks attached to its railings. In a tradition where amorous couples seek to immortalise their devotion by marking their initials on a ‘love lock’ before attaching it to a bridge or other railing, the literal weight of this act proved costly. Subsequently, some forty-five tonnes of padlocks were removed from the Pont des Arts and destroyed. Locals in Verona, Italy are similarly bearing the burden of sentimental tradition. The courtyard of the Casa di Giulietta, believed to belong to William Shakespeare’s eponymous – and fictitious – heroine in Romeo and Juliet has become awash with scribblings, engravings and paper notes tacked to the walls with chewing gum (despite the infamous balcony from which she delivers her soliloquy being a twentieth century addition). The response from local authorities in this instance was to provide removable boards to satiate the desire of visitors to commemorate their love and to prevent further damage to neighbouring properties.

Human defilement is not the only factor at work in the destruction of outdoor landmarks, however. Erosion caused by weather conditions and natural degradation over time is a constant threat to their conservation. How best to preserve them whilst maintaining the integrity of the original structure has often proven a contentious issue. The Pictish standing stones of medieval Scotland exemplify this struggle, as their pictorial and ogham inscriptions are gradually worn by the harsh climate. In Forres, on the Moray coast, the monolithic ninth-century Sueno’s Stone now stands interred behind glass panels to prevent further damage, although remains on the site where it was first erected. The Anglo-Saxon Ruthwell Cross, which once stood in the yard of the church after which it is named, is now housed inside the building in an apse specially constructed for it in 1887. Whilst sheltering the cross – which dates to the eighth century – from the elements has ensured its survival, in doing so it no longer serves the same purpose for which it was originally created. What once was an object to be observed by passing laity – an ecclesiastical monument to the omnipotence of God and a beacon for travelling pilgrims – is now an artefact of historical religious significance. Whilst the artistry of the cross can still be admired by those who enter Ruthwell Church today, its context in the annals of medieval Christianity ought not to be disregarded.

Preserving and restoring structures subject to elemental deterioration presents a plethora of issues to conservationists, something which is only exacerbated by sites which benefit greatly from the tourist trade. Drawing new swathes of visitors to areas on occasion serves as the driving force in restoring ancient monuments but becomes problematic when done so to an inadequate standard. Addressing cosmetic deterioration on a merely superficial level often fails to fully address the source of the decay or does so in a manner unsympathetic to the original architecture. In 2016, the Great Wall of China once again hit headlines due to what individuals, including the chairman of the China Great Wall Society, viewed as an incredibly unsympathetic repair on a mile long stretch of it however official plans were announced in 2019 to reinstate the wall and prevent further irreversible damage.

Needless to say, preserving a monument as grand in scale as the Great Wall of China is not quite as simple as installing plywood panels along its ramparts or placing it behind armoured glass sheets. The dedication of the graffiti zone may be seen as the best possible course of action in what has become an increasingly dire situation. The most drastic course of action – preventing tourist access to the well-travelled sections of wall – would prove a gravely arduous and immensely costly task given the economic boost provided by tourist commerce, although graffiti is but one problem threatening the future of the structure. An estimated 30% of the Great Wall built by the ruling Ming dynasty has been lost due to natural erosion and the theft of bricks by tourists and locals alike. Although patrols continue along the route, maintaining 5500 miles of fortification visited annually by an estimated eleven million visitors in the most popular sections alone is a complex issue.

On occasion, however, the inscriptions left behind by figures eminent in their own right may actually serve in drawing visitors to an area. A signature purported to belong to Romantic poet Lord Byron on a column of the Temple of Poseidon at Cape Sounion in Attica draws as many literary admirers as it does classicists. It would malapropos to suggest, however, that making an allowance for this particular piece of history serves to encourage the public debasement of ancient monuments. The desire for people to leave their mark on sites of great provenance is all too common an issue facing conservationists and whilst individuals may do so ignorant to the consequences of their vandalism, it is a problem needing addressed on a global scale before historical sites are irreversibly damaged – or lost entirely.

Coldwell, Will. “Great Wall of China to Establish Graffiti Area for Tourists.” The Guardian, 4 March, 2020. https://www.theguardian.com/travel/2014/mar/04/great-wall-of-china-graffiti-area.

View all posts by Tristan Craig